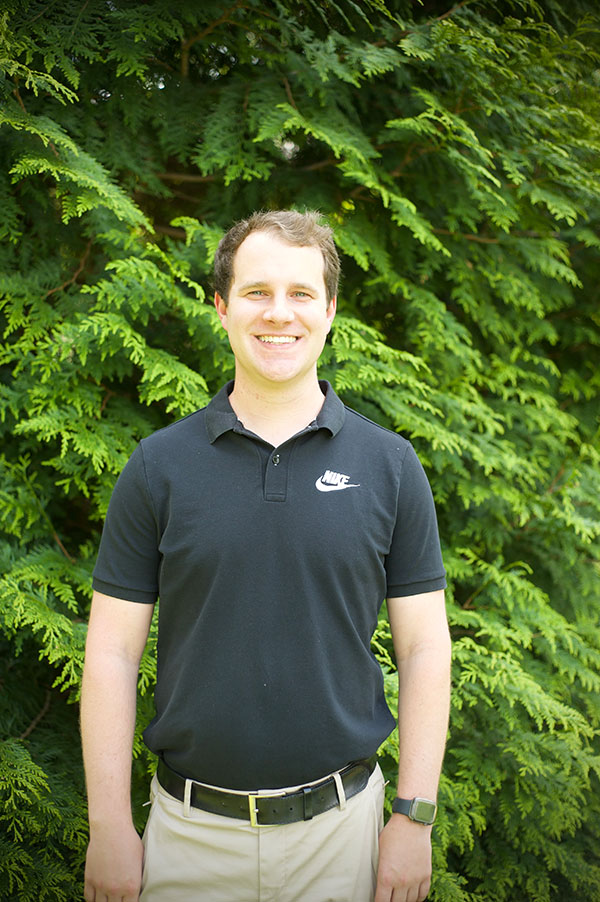 Dr. Joseph Hickey was born in Pottstown, Pennsylvania which is about an hour outside of Philadelphia. At the age of 12 he moved to Drums, in north eastern Pennsylvania. Dr. Hickey attended Holy Redeemer High School where he ran cross country and track. During this time, he was introduced to chiropractic care when he suffered an injury. He managed to recover quickly with the help of chiropractic care and wished to do the same for others.

Dr. Hickey graduated from Slippery Rock University in 2014 with a bachelor’s degree in Exercise Science. He continued his running career at the University participating in cross country and track. While at home between semesters, he would visit his chiropractor for continued care.

Dr. Hickey is a 2017 graduate of New York Chiropractic College and is licensed to practice in the state of Maryland with full physical therapy privileges. Dr. Hickey holds certifications in Activator Technique and ConnectX therapy. During the last year of his education, he completed clinical hours working at different clinics around the area of Seneca Falls, New York. While working he furthered his diagnostic skills and chiropractic techniques.

When he is not working, Dr. Hickey enjoys spending time with friends and family; some of his hobbies include running, hiking, cycling, skiing, golfing and video games.